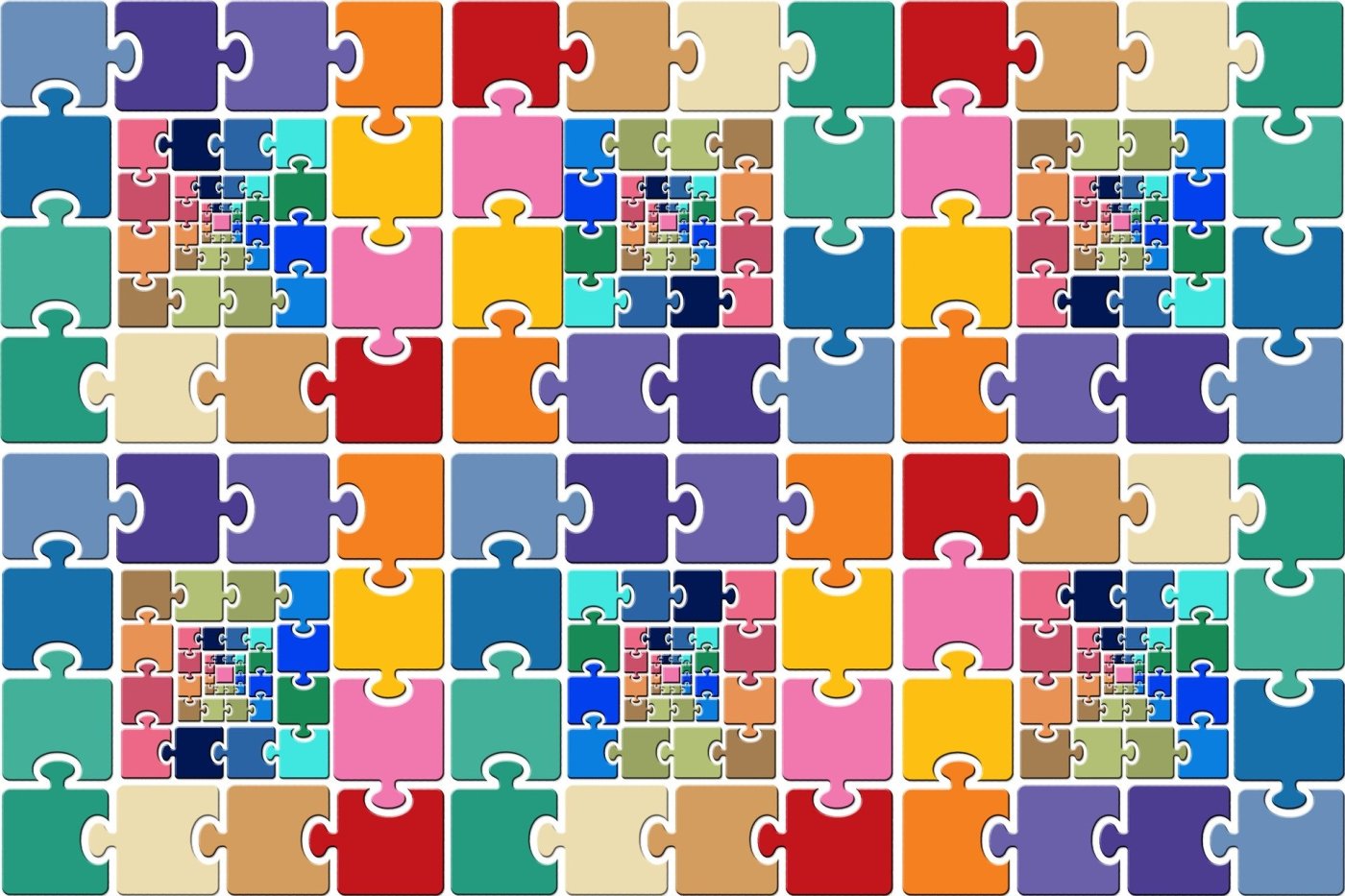 This summer, I held a physically-distanced math meetup for my son and five neighborhood classmates.   Here are my children setting up for our first meeting.

During each meeting, I incorporated a magical math book. One week we read The Boy Who Dreamed of Infinity and another Counting on Katherine. This post is about a magical puzzle book we used often in our 6 weeks together.

The Original Area Mazes: 100 Addictive Puzzles to Solve with Simple Math―and Clever Logic! features area mazes puzzles created by Ryoichi Murakami and Japanese puzzle master Naoki Inaba. Puzzle master Naoki Inaba was born in Nagoya, Japan in 1979 is one of the greatest puzzle inventors of all time. Inaba “is remarkable not only for the quantity of puzzle types he has invented but also for their minimalism and elegance.” (Alex Bellos, Introduction)

Ryoichi Murakami is CEO of El Camino, a premier cram school in Tokyo, and uses the area mazes with students often. “Area mazes are different, Murakami explains. “They are designed to develop flexible thinking-youthful thinking, if you will. They cannot be solved by repeating a process. You often need a stroke of inspiration to solve them.” ( The Original Area Mazes, p. 5)

Area Mazes was originally published in Japan by Gakken Publishing and later in the United States by The Experiment Publishing in 2017.

I would recommend this book for 3rd grade to adult. And once you’ve solve the puzzles in this book, there’s a second and third book.

These puzzles have a sudoko puzzle feel. However, in addition to using logical thinking, Area Maze puzzles require two mathematical ideas over and over. The first idea is the area of a rectangle is length times width. The second idea involves the relationship between factors and multiples (although it’s not necessary to use this mathematical language to solve, of course).

Here is an area maze puzzle from the book. As you solve it, think about how you use the ideas of area, factors and multiples. Note: You will not need any fractions or decimals to solve the puzzle. All area mazes can be solved using only counting numbers (i.e., 1, 2, 3, ….).

Here is a video of my 10 year old thinking aloud as he solves Puzzle 7.

While the puzzle above is simple, these puzzles get complicated for those up for a challenge.

Fluency with multiplication facts makes life easier in math class. At the end of third grade, my son had memorized or found clever ways of deriving most facts quickly. However, there were 8 or so that he did not have ownership of and these facts had become sticking points during problem solving leading to errors and frustration. His teachers encouraged flashcard practice at home. However, my son hated flashcards and our flashcard experiences were miserable. Don’t get me wrong, flashcards work for many students. Also, there are really great activities and well-designed flashcards out there, see Math Flips from Berkley Everett and this reflective post by Michael Pershan about how he uses flashcards in the classroom. However, flashcards weren’t working for my son, so I searched for alternative forms of practice.

Thanks to this blog post by Sarah Carter, I found Inaba and Murakami’s Area mazes. Area puzzles require the solver to decompose numbers over and over, which provides multiplication fact practice. Although he would moan and groan every time I pulled out flashcards, but my sudoko loving kid happily solved these puzzles. He LOVES them. Never complains when asked to solve a few.

This summer during the math meetups, my son delighted in these puzzles and in explaining his methods to the other participants. He proudly recorded the video above. That’s enough magic for me when it comes to practicing multiplication facts.

Puzzles are a great way to practice math facts. In addition to Area mazes, we recommend you check out the puzzles below for practicing multiplication facts.

Area maze puzzles brought the joy when it came to my son learning his multiplication facts. I hope your children/students enjoy them too.

If you’d like to receive these magical math book posts every month, be sure to follow this blog in the side bar of this page.Thanks and see you soon!  Touch #mathbookmagic, pass it on.